Open Ears at the Top –

Prior to January’s Presidential Inauguration, several Youth ALIVE! staff members were invited to address members of the Biden-Harris transition team at online forums hosted by the Health Alliance for Violence 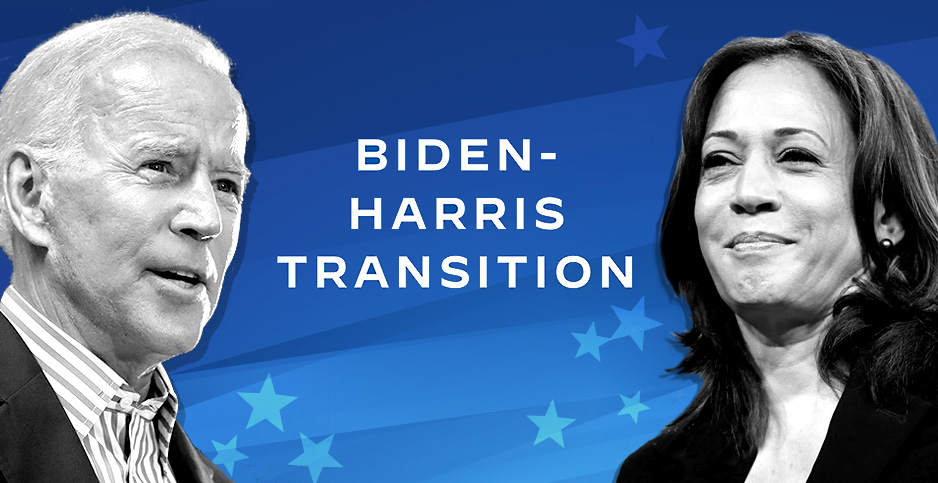 Intervention, aka The HAVI. Youth ALIVE! is a founding member of the HAVI, a nationwide alliance of hospital-based violence intervention programs and proponents of community-based violence prevention.

At the first meeting, YA! Intervention Director Kyndra Simmons spoke about hospital-based violence intervention, and about inequities in the federal Victim of Crimes Act, which mandates compensation for victims of violence, including families of homicide victims. She talked about a troubling lack of uniformity from state to state, even from county to county, in who is eligible for this crucial compensation. In California, if the police report that a homicide victim’s behavior somehow contributed to his death, his devastated family is not eligible for financial support. A family’s deep trauma is only compounded by the arbitrary policies adopted across the country. Some states have eliminated this hurtful rule. But not California. (Look for an announcement from Youth ALIVE! in the coming weeks about State legislation we’re sponsoring to address this barrier to compensation.)

Counseling Director Nicky MacCallum spoke about the many barriers our community encounters in accessing much-needed mental health care after a traumatic assault. It has been historically difficult for victims of violence to find culturally-aware counseling services where they feel safe, where their specific, ongoing trauma symptoms are recognized and treated. As a result, fewer people affected by violence get the healing care they need to mitigate their trauma. Symptoms linger, affecting mind and body. But healing is possible when these barriers are knocked down with understanding.

At a second forum in January, for front line staff, YA! Violence Interrupter Nina Carter emphasized the need to support workers and to create more employment opportunities. Khadafy Washington Project Crisis Responder Jessica Segura spoke about the importance of culturally competent bi-lingual providers to support Spanish-speaking families. Advocacy Manager Gabriel Garcia expanded on the need to reform victim compensation policies and procedures, to make this crucial support more accessible to all families in need after a violent assault.

Kyndra says she felt heard at the forum.

“It was great that they wanted to hear from directors,” says Kyndra. “And what made it even better was they had that follow-up meeting to listen to people who are on the front lines.”

Needless to say, this is a big change from the last four years.