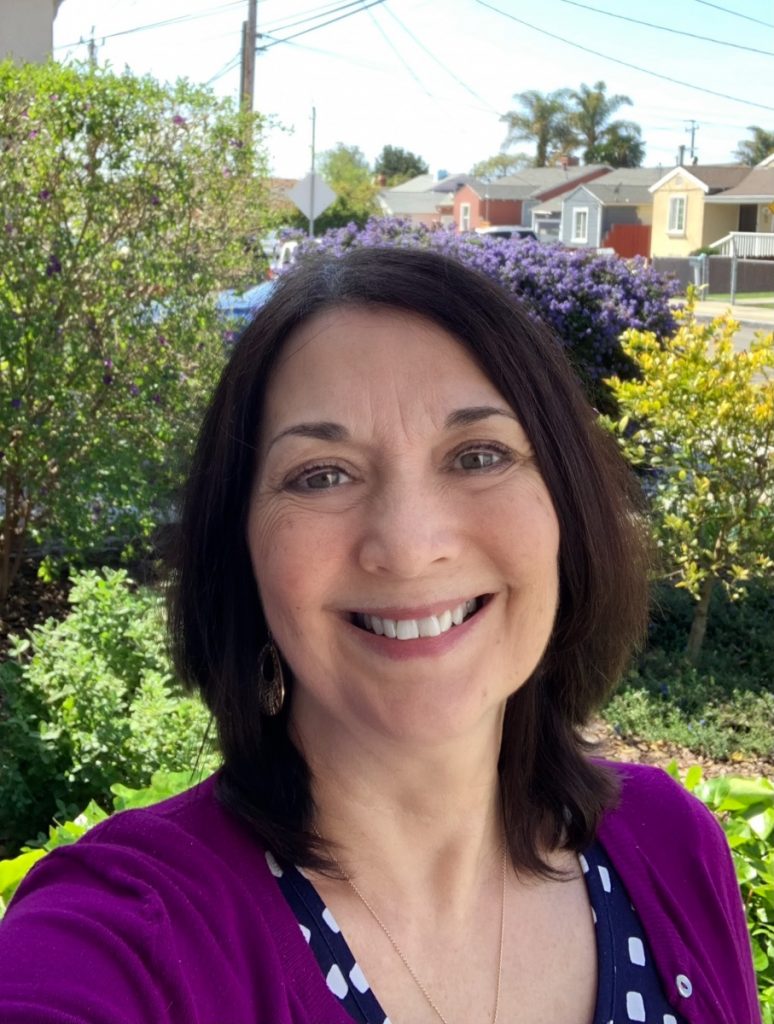 “For me, the first thing I think about are the shoulders of the women that I stand on. I think about my mother a lot. She was a young mother who came through some significant adversity in life, leaving school to help support her family after her mother died, and continued pushing to where she is now: a city council representative for her neighborhood in my home city of Swansea, Wales. Service to the community is something my grandparents really promoted. It was my family members who influenced me to go into public life and community advocacy, specifically raising up voices in the community.  My mother eventually served as Lord Mayor of the City and County of Swansea.  At 81, she is still serving her community and considered a valuable contributor to that community. She raised me to believe that I could do or be anything that I wanted. I came of age during the Women’s Movement, so I’ve walked this journey for some time, and really appreciate how it’s a different world for my children. My daughter and my son live in a world where so much more is possible. My greatest joy are my children and their success in following their passions. They are both committed to a life that includes service to community. Women have been doing the work in the community for as long as there has been work to do in the community.

“Strong women are such an integral part of our healing, and a key component of that is about women connecting with other women in partnership, not competition. I want to see a sisterhood across all spectrums, backgrounds, races, sexualities, and gender identities. We have so far to go. These efforts should not be directed just at women; we should also be raising young men who value the power of women, who respect them, and value the power of community.”

I want to see a sisterhood across all spectrums, backgrounds, races, sexualities, and gender identities.