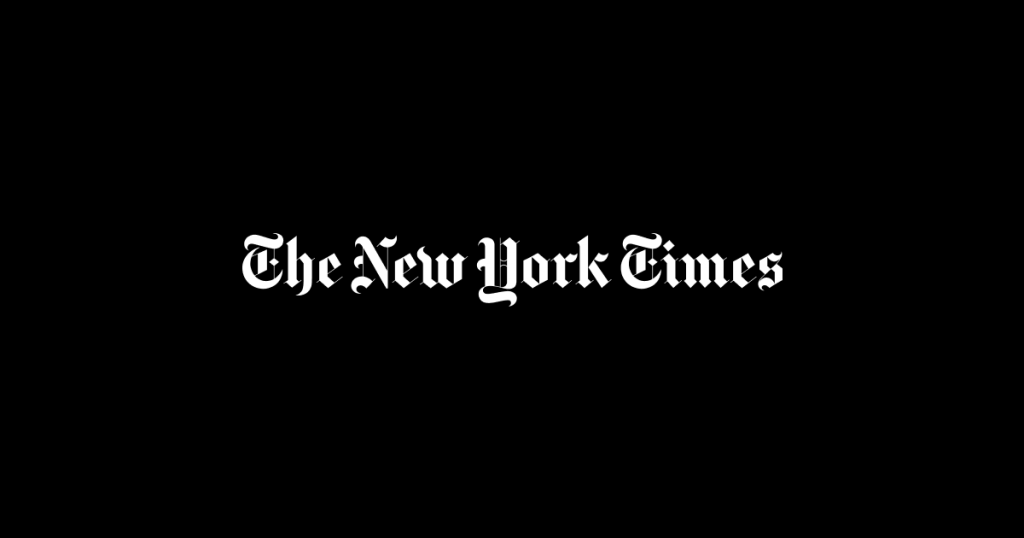 Unattended trauma is the virus that causes violence to spread. With great understanding and sensitivity, a March New York Times op-ed traced much of our nation’s gun violence — and even gun possession — to their roots in trauma and fear. In the article, authors Madison Armstrong and Jennifer Carlson, of the University of Arizona, lay out the reality of the aftermath of violence. “While gun trauma most certainly shapes the aftermath of shootings, it also shapes our day-to-day decisions and sensibilities far beyond specific acts of gun violence.” They make the connection between violence and trauma, how they can fuel each other, and how profoundly trauma can affect not only the individual victim’s behavior, but his or her entire community. “Gun violence entails immediate physical trauma, but it also elicits forms of trauma that can ricochet far beyond its initial target.” They point out several programs in the Unites States that recognize the prime role trauma plays in violence, and that seek to help reduce that trauma, through understanding and kindness. Among the programs they single out is Youth ALIVE!’s Khadafy Washington Project, or KWP. KWP crisis responders reach out to survivors of Oakland homicide victims immediately after a killing, to offer support, aid and comfort, to show shocked families, devastated mothers and children, that they are not alone. They help survivors take the first steps on their road to healing from the trauma they have suffered. They interrupt the cycle of trauma and violence at its most intense. KWP was founded by one of its crisis responders, Marilyn Washington Harris, and is named for her son, Khadafy, who was murdered in Oakland in 2000. Since then, Marilyn and KWP have helped hundreds of families in the difficult days and weeks after a violent death. Read: We’ve Spent Over a Decade Researching Guns in America. This is What We’ve Learned.

KWP New York Times YA in the news